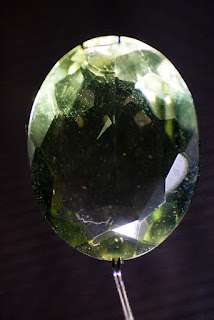 Inherited Green JewelOnce upon a time, there was a king in Egypt called Kevin. He had a very big palace, wasn't married and did not have any children.  He enjoyed his single life by being busy and take care of his population. He was very young and all the women wanted to be with him. He enjoyed partying. It's normal for a king to have many servant and scribes. With that Kevin didn't play around. He had 120 servants and 45 scribes that were there for him. One day he woke up with nothing to do and went wandering around the palace. The king needed some excitement. He sent one of his servant to call Charles' the chief scribe.Charles approached close to Kevin and Kevin asked: " Charles what plans do we have for today? ".Charles said: " Majesty, your calendar is empty for today. There is no event or meeting. You are clear for the day."Kevin: "That's not possible! I always have something to do. "Charles: " You actually asked to clear yo…
Post a Comment
Read more

Reading Notes: The Two Brothers: Part one (Part B) 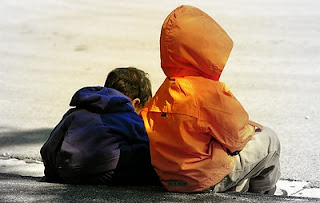 The Two Brothers: Part One
Characters
Anpu: the elder brother, who had everything ( house, farm, wife)
Bata: younger brother, the hard worker, humble. Lived with his brother and wife supposedly when his parents passed away.
Wife: ambitious and liar. We are calling her Antra in this story.

Focus on the Plot
Anpu was a very successful man and he had his brother Bata under his wings. He trusted Bata as his son and Bata trusted him as a father. Looking at their relationship i would have never thought that Antra had feelings for his brother in law Bata. (This is a surprise right here)

Antra managed to tell Bata what she felt about him and once she noticed that he didn't agree with that she thought that Bata was going to something to Anpu because of how close they were. She even had to make up something to make Bada look guilty in front of his brother.

The story lives a suspense at the end because we don't know how Anpu reacted after Antra told him what supposedly Bata did to her.

The Green Jewel Prince Khafra is the storyteller of the green jewel story that happened on the days of the king Sneferu. Characters Sneferu, the chief scribe, twenty virgins I want to call the chief scribe Charles, the virgin that lost her green jewel Carla and the virgin that lifted her oar i want to call Crya.
Focus on the Plot Sneferu was bored one day in the Palace and didn't have anything to do, so he started to walk all around the palace without a purpose. Kings are used to have always something going on in the palace sometimes it's just an event that will make people cheer about the king. And Sneferu was missing some excitement at that moment.
He called his chief scribe to help him find something to do. The scribe proposed boating on the lake and take 20 virgins with him.
While boating on the lake, Carla lost her green jewel because of the incident caused by Crya. I want to show how cal Carla was after this. She didn't argue with Crya even knowing that it was something prec…
Post a Comment
Read more

Microfiction: The Lion Falls In Love 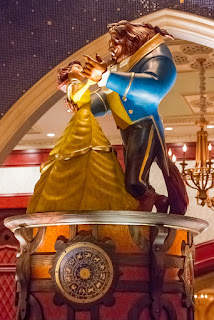 The Lion and the Woodcutter's Daughter
A woodcutter and his daughter Mary went to the forest to get wood for Christmas. By sunset, Mary and her dad decided to go home with the wood they cut. On their way back, a Lion appeared in front of them and said to the woodcutter: “I have been observing you all day and I fell in love with your daughter. In order to let you go home, please allow me to marry her.” The woodcutter recalled “beauty and the beast” story and allowed the Lion to marry Mary. The lion turned into a prince and they lived happy. Beauty and the Beast by Lee
The Cursed Prince
A prince refused to help an old woman that was crying for help in front of his palace. The old woman cursed him by saying: “I transform you in a Lion and only true love can make you become a prince again.”
The lion lived miserably unhappy, until one day he went to the forest and saw a woodcutter and her daughter cutting woods. On their way back, the lion stops them and says to the woodcutter’s daughter: …
4 comments
Read more

Reading Notes: Jewish Fairy Tales: The Sleep of One Hundred Years (Part B) 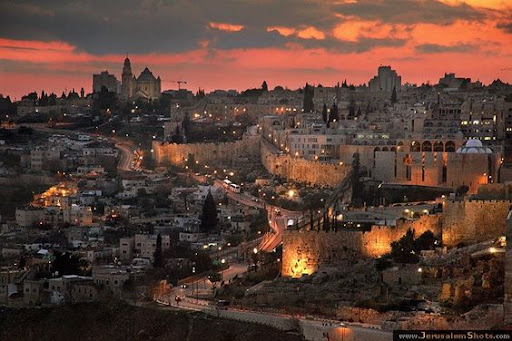 The Sleep of One Hundred Years
Focus on Plot
The destruction of the first temple caused Jerusalem desolation . Something that it's not clear is where did Rabbi Onias came from. On the story it's just saying that he mounted on a camel and was making his way to a unhappy city (Jerusalem).
During the trip Rabbi Onias starved himself even tho he had a basket of dates and a water bottle that was attached to the saddle. I want to show what was the reason behind that intention. His journey was very long but yet he thought that he could resist longer and think that someone else might need that water and food more than him.
This part showed that he really cared about others but at the same time he was not thinking of him first. All his journey the lands he was passing was deserted. But he found a man that was planting Carob  tree at the foot of a hill. Anyone can think like "What a stupid idea to plant on top of a hill".
Focus on a character
I want to put my focus on Onias, Show how h…
Post a Comment
Read more 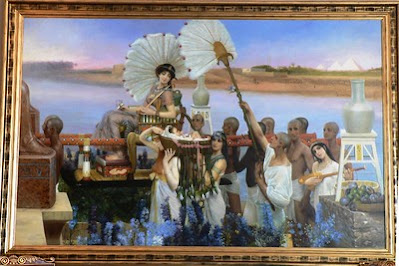 The Water-BabeFocus on the Plot Princess Bathia was Pharaoh's daughter she was a widow with no kids. She found Moses the water babe floating in a basket on the River Nile. She took him to the palace even tho her dad gave an order to drown all the Hebrew baby boy.
With time Moses started growing really fast and he was full of Energy and beauty. He became everybody's favorite, even the King enjoyed playing with him. As soon as Moses started to talk and toddle, the mister of state and magicians of Pharaoh started not to like that Moses started to get closer with the King. Pharaoh became like a danger for them.
Focus on one character I want to Focus on Moses and Bilam the chief Magician. I fell like Bilam started to be jealous of Moses, he gave the impression that he was scared of Moses. It's like he could have lost all the privileges when Moses became an Adult. I want to talk more about him and what type of person he was.
Focus on Setting I want to focus on the setting at the court w…
Post a Comment
Read more 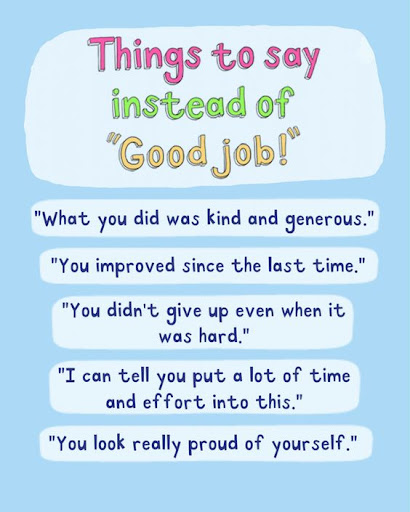 Why rejection hurts so much
This article is very interesting, I like how they qualified ignoring someone dating profile, texts messages, or post on social media as a minor rejections. But the article made sure to show that no matter how small the rejection is we still can be devastated as if it was a major rejection. Just like when we get fired from our jobs, snubbed by our friend or when our partner leave us the pain can absolutely paralyze us and small rejection can actually hurt more and cause more damage to the person.

I just think they could have given examples to expand the article on how those small rejection affected certain people, how they dealt with it and how are they are living with rejection nowadays.

Also, in the article the author talks about an MRI Machines, I think they could have explained what is an MRI Machines and what is the purpose of that machine has to do with rejection in this article.